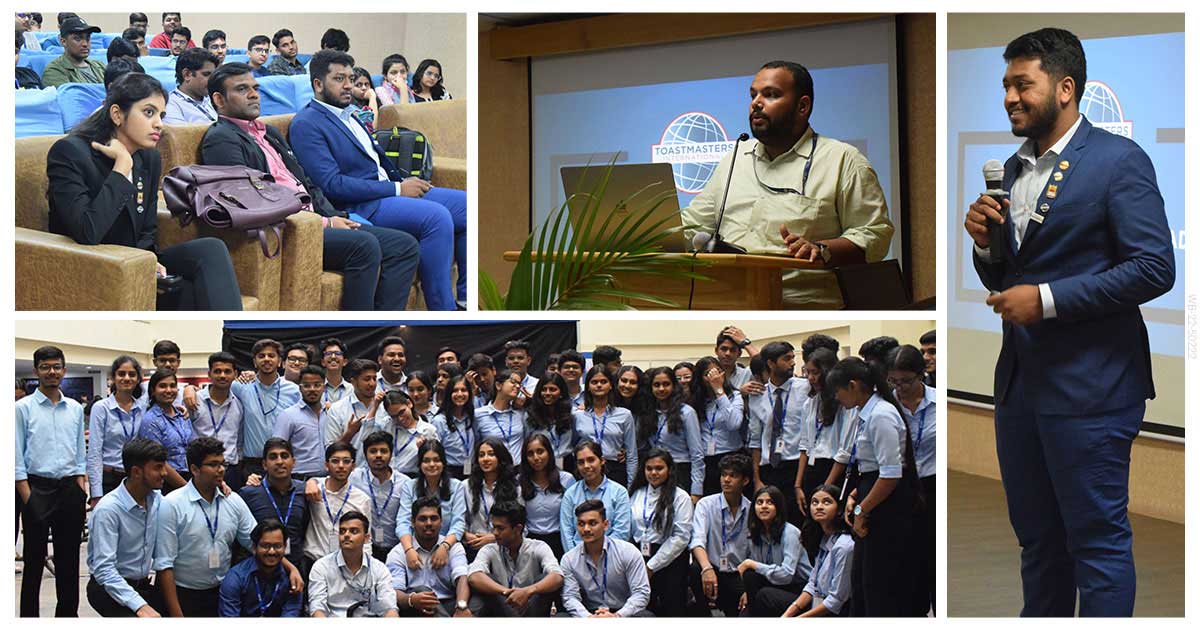 A non-profit educational organisation with its US headquarters called Toastmasters International (TI) runs clubs all over the world to advance leadership, public speaking, and communication skills. The School of Commerce of JAIN (Deemed-to-be University) had long sought a Toastmasters club, and now that wish has been eventually realised. On 9th September 2022, the JU Toastmasters Club was officially launched.

The event was held at the JAIN Global Campus, and about 73 students took part. Three well-known Toastmasters were in attendance, and they gave the students an overview of Toastmasters International's features and advantages. After JU Toastmasters' hierarchy was revealed the members clamoured for positions in the principal officer ranks. A Q&A session followed the event's conclusion. 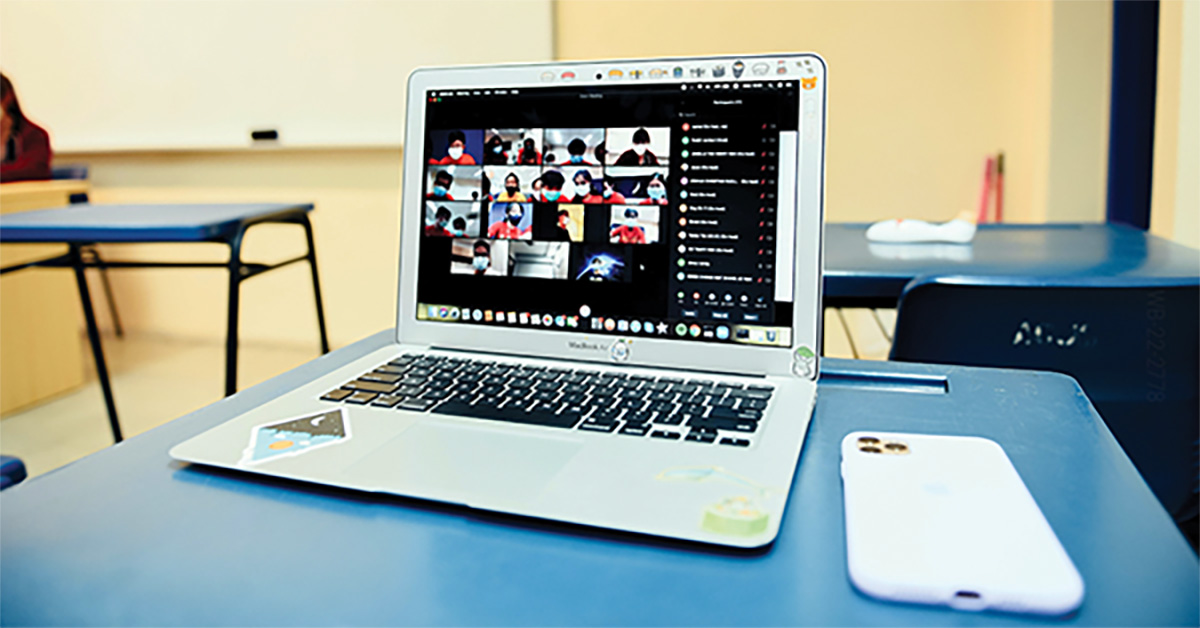 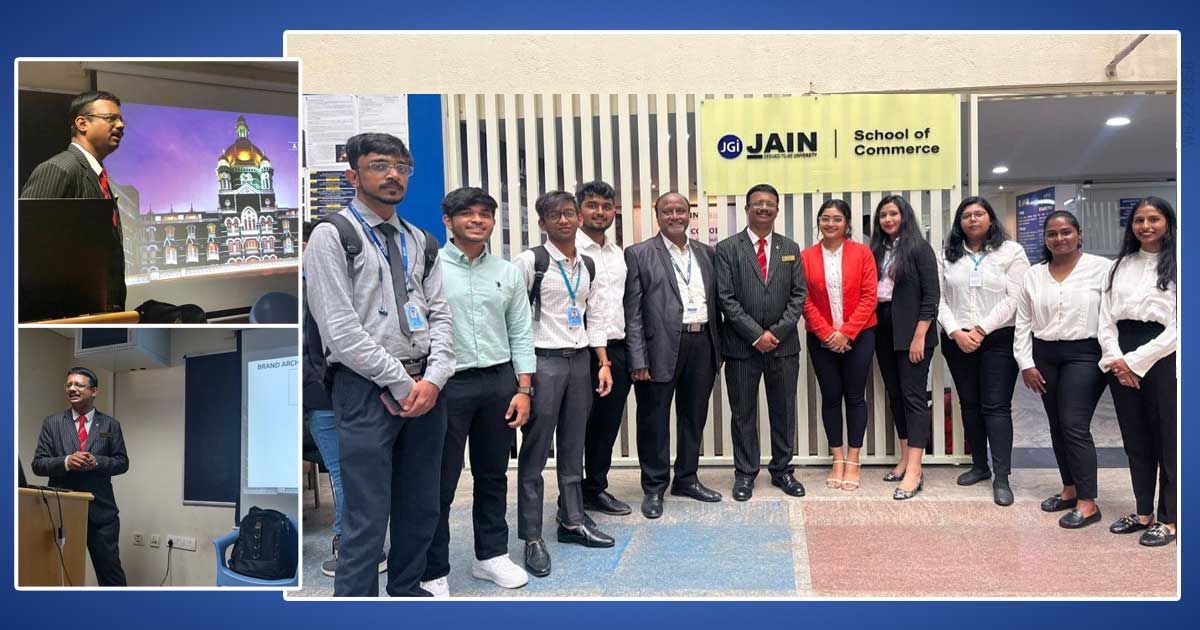 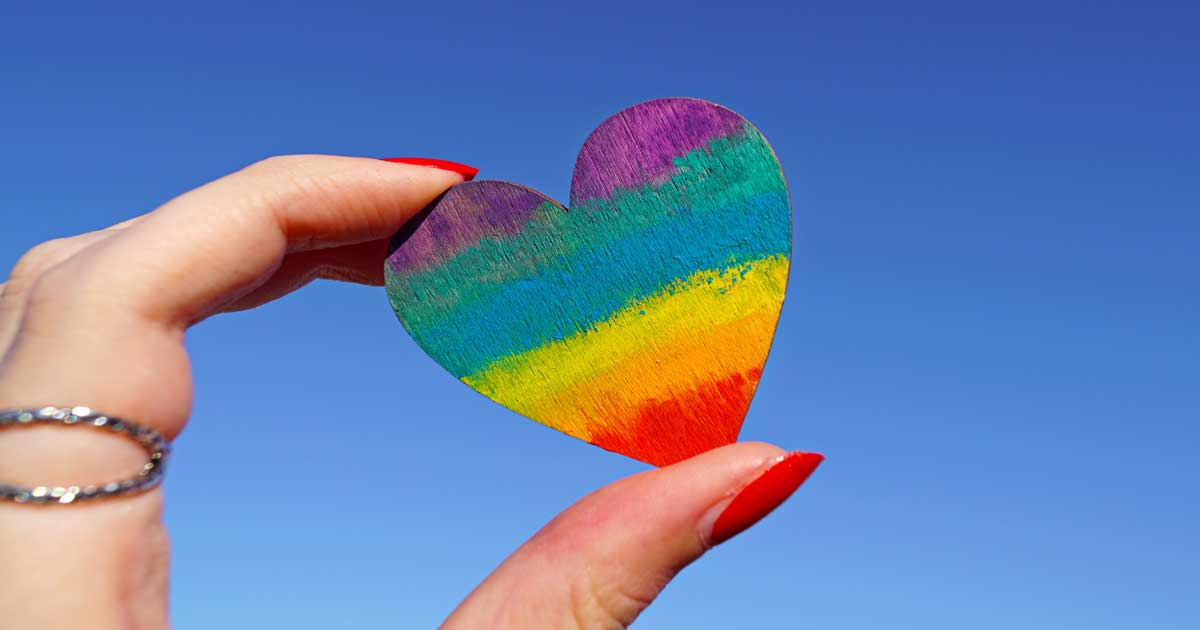 Garv - The Pride Event of School of Commerce
Read more